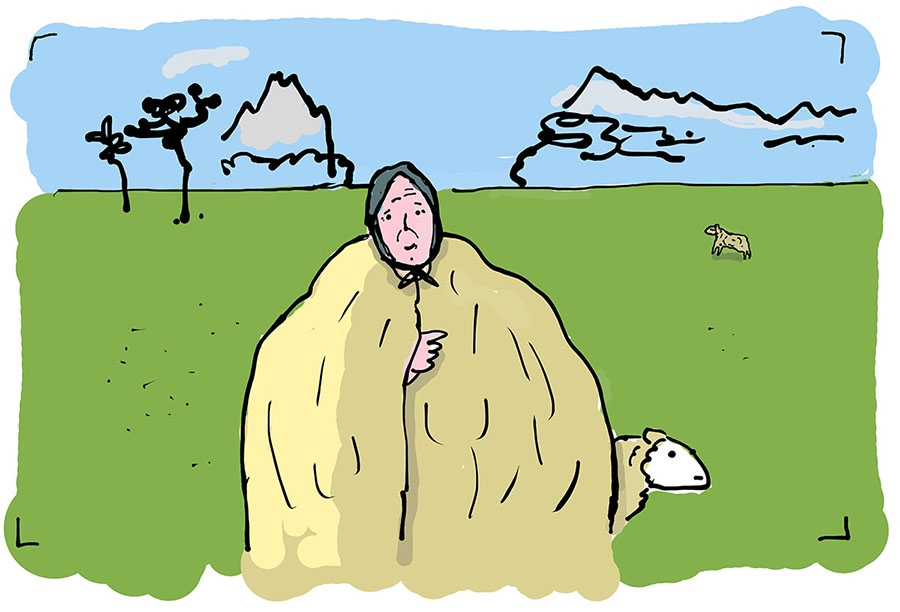 The unmade photo by:
Cristian Ioan

On the way to Măguri-Racătău. I was going to a mountain cottage where there was an international youth exchange. I was picked up by the owner of the cottage, Ionel, who said he wanted to show us something quite nice. He took us to the mountain plateau where the shepherds’ summer cottages were. It was a late autumn, so most had descended with the animals in the village, fearing the wolves. I met a 72-year-old lady who was preparing for a few weeks to move. She said: “It’s hard in the country, and now I can not move anymore as I did in the old days.” The landscape, the character and the smell were like in a fairy tale. They fascinated me. I had the camera with me, I took a shoot, but the story captured me entirely. I would always come back to talk to the shepherds in that area.

He’s a visual artist, photographer and videographer with a vast experience in media production. He wants to capture stories for those who love to hear the voice of the images.